3 Golden lessons from the people of Brazil!

Brazil is a country where politics is as fierce as war, where areas of abject poverty border areas of unimaginable opulence.  Brazil is extreme.

Brazilian people live in one of the most diverse political, social, geographical and racial environments on the planet. A true melting pot. The thundering Iguaçu falls in the South are some of the most enormous and magnificent waterfalls on the planet. Head east and you will find yourself close to the Brazilian metropolises of São Paulo and Rio de Janeiro. One regarded as a financial and economic powerhouse, the other a world famous cultural hub that attracts millions of tourists every year. On the Northeast coast, you have beaches like Jericoacoara, ranked amongst the top 10 most beautiful beaches in the world time and time again.

What does it take to live in such a unique and outstanding land? How does one cope with the good and the bad of these extremities? It takes a unique type of people – the Brazilian people. Here, we have a look at what makes Brazilians exceptional and how we can all learn something from the “Brasileiros”! 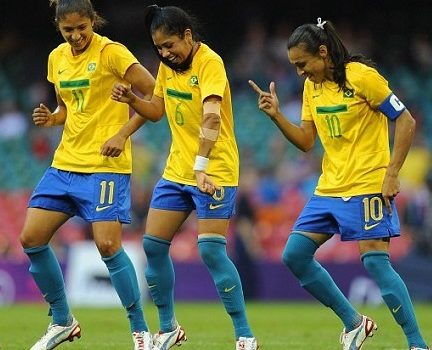 1) Brazilian people do everything they can to preserve their unique identity and culture.

To illustrate this point, we must look at a particular group of Brazilian people: the indigenous tribes of the Amazon rainforest. These groups who are truly native to the land of Brazil, have been fending off attacks on their culture and traditions ever since the Portuguese first landed in the 1500´s. For example, the native languages spoken by these Brazilian people have dwindled by the hundreds over the years under increased pressure and exposure to the Portuguese language.  Deforestation to make room for cattle ranching destroys their homes – the most recent episode, which sparked protests across the world, were the Amazon rainforest fires. The Brazilian government has recently fallen under scrutiny in relation to their environmental policies, in particular concerning the protection of the Amazon and its native people. “Outside” influence has also eroded Indigenous faith over the years. Ever since the Jesuit missions to Brazil in the 1500´s, the religious beliefs and languages of indigenous tribes such as the Baniwa, Karipuna and Sataré Mawé tribes have been subject to forced assimilation with western principles.

To this day however, indigenous people fight to protect their land and their culture from erosion. Adriano Karipuna from the Karipuna tribe in Rondonia for example is the only member of his tribe with a passport. He travels the world denouncing the attacks his people face from the ever-increasing hold western culture has on his homeland. He and his family say it is their duty to protect their culture and the Amazon rainforest. Despite this, many indigenous groups remain open to integration with Western culture, paths on which both ways of life can meet in harmony such as tourism, have been embraced by indigenous people. 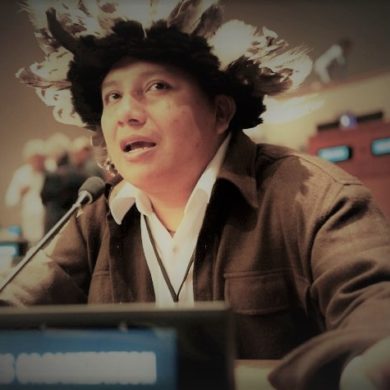 In Brazil, it is not uncommon to see extended family living under the same roof. Uncles, Aunts, Grandparents, Cousins, Brothers and Sisters often share one home, which makes the family unit in Brazil a very tight knit affair. Combine this with the fact that Brazil is the biggest Catholic country in the world and you will realize that in this country, more often than not, family comes first.

Brazilian parents will often continue to provide for their children even long after they have “flown the nest.” Brazilian people will sit down to share daily meals with their families and on the coast; Saturday is time to go to the beach together! At the weekends in the inner cities, you will find families and extended families enjoying a “churrasco” (Brazilian Barbeque) with some music and cold beer on the ground floor of the apartment buildings.

If family are the most important people in Brazil, then friends are a close second. Brazilian people tend to become quite close to their friends and physical contact including hugs and kisses are on top of the list! If you are not Brazilian, you may find how a Brazilian treats new friends a little different. As soon as you become friendly with a Brazilian, you are quite likely to receive a new nickname based on your appearance or a unique characteristic they have noticed. Do not be offended! A Brazilian “apelido” among friends is a form of endearment and a way to let you know that you are special.

If you have planned to meet up with your Brazilian friend at 8.00pm, don´t be surprised if they arrive at 8.15 or 8.30! Brazilian people tend to be more relaxed in relation to time and trying to hurry your friends can come across as rude. Even in business, meetings can start 15 minutes later than planned, it is better to just go with it!

When foreign people spend time in Brazil, one of the things they usually notice is that Brazilian people are emotional people, and whether in a restaurant, on a bus or at home, they show it. No matter what the feeling or time of day, if someone is happy, sad, excited or disappointed you will see or hear it! This may be why Brazilian people seem quite relaxed in comparison with other cultures, they let their emotions go and don´t bottle them up. If someone annoys someone in the street, you will most likely see and hear a response, often followed by the audience who will either agree or disagree with what is being said! This kind of behaviour is normal in Brazil.

Moreover, Brazilian people love to express their affection for each other. You will often see young couples kissing, hugging and holding hands in public places. This is down to the fact that privacy in Brazil is something that can be hard to come by. (As previously mentioned, many family homes house extended family as well.)

In conclusion, Brazilian people live in a uniquely diverse environment, a combination that gives birth to a wealth of exceptional traits. As a foreigner living in or visiting Brazil, you will notice these Brazilian traits, and maybe even pick up some good habits to help you live a happier life, full of “alegria” just as the Brazilians do! 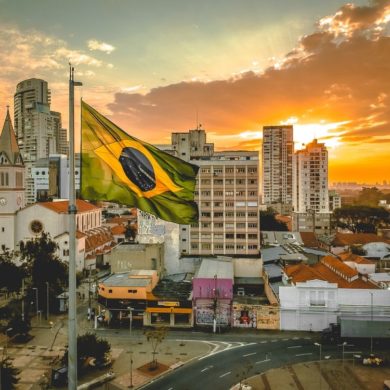 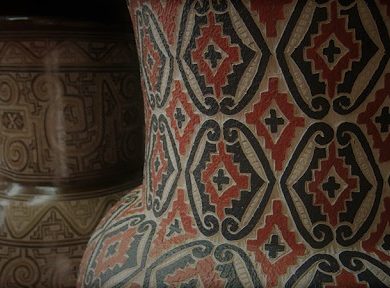 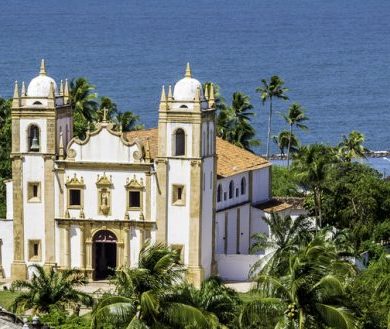 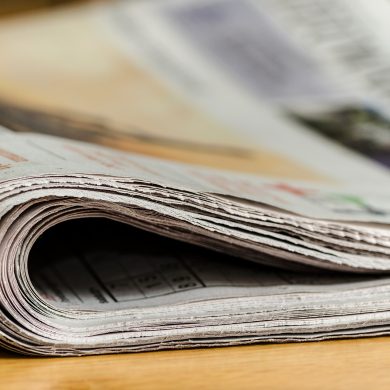 YOU ARE HERE: Home • 3 Golden Lessons from the People of Brazil!
Contact us
Menu