The Maracanã – A national monument in Brazil

When, in the early eighties, the Renault-Sport Formula 1 team asked its young star driver Alain Prost what he would like to do in Rio de Janeiro, apart from winning the Brazilian Grand Prix , the answer was clear and quick: attend a football match at the legendary Maracanã (Maracana) stadium. For the dedicated football fan he was, to experience this sacred temple was the most beautiful gift imaginable. To enter the Maracanã is to enter the history of Brazilian football and the incredible fervor that accompanies it. 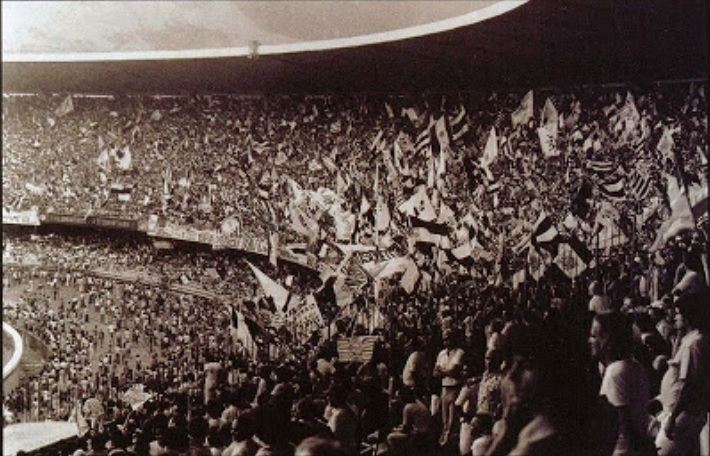 Maracana, the legendary Brazilian football stadium of the 1950`s

Imagine being up there in the stands of the Maracana stadium, so high that the only way to distinguish the tiny players more than 120 meters down on the pitch is by the color of their jerseys! You can hear nothing but the infernal sound of “batucadas” scattered throughout the stands, and the portable radios brought by the supporters all around you because at this altitude, they are the only way to follow the course of the match! The match is important, but the atmosphere is even more important: it is essential to be there. You come with family, friends, anyone – it’s a party: you shout, dance and sing!
This was what awaited the lucky tourist in the Maracana stadium from the fifties until the nineties. This was a glorious time when the stadium officially had more than 180 000 seats, 220 000 if you take into account the standing spectators!
Hampden Park in Glasgow and its record of 150,000 seats was no match. Things have changed since the glory days with refurbishments and financial difficulties, but the fervor of the “carioca” fans remains intact.

The Maracana stadium has long been one of the largest in the world. Normal, in a country where “futebol” is religion. Yet before 1950, Brazil did not have a sports ground of international regard. It was the World Cup that year that caused the construction of this historical site.

In 1947, Brazil hears from Jules Rimet, president of FIFA and co-founder of the World Cup in 1930, that they will have the privilege of organizing the 1950 edition, the first after the war. That done, they had to build a stadium to match the extent of the event and choose a location to build it. The choice of city was not questioned, Rio de Janeiro was the city in which the Maracana stadium was to be built. Within Rio, there were two choices: that of Ângelo Mendes de Moraes, mayor of the federal district of Rio de Janeiro and stern advocate of the Maracanã being built in the district of Tijuca, and that of the Ministry of Sports, which argued that Jacarepaguá located on a lagoon by the sea was better suited. Another strong advocate for the building of the stadium was sports journalist Mário Filho. In fact, upon his death, the Maracanã was renamed Estadio Jornalista Mário Filho, after Mário who was known colloquially as the boyfriend of the stadium.

Through his many enthusiastic articles extolling the relevance of the project, Filho manages to rally the various players who finally agree on the site of Maracanã, more central than that of Jacarepaguá. The latter would catch up in the seventies with the construction of the Formula 1 race track and again in 2010 for the 2016 Olympic Games. The final agreement was signed in 1947 and the first stone was laid in January 1948. The real work began in August 1948.

The deadline was very short and 1,700 workers worked tirelessly to complete the building. Another 2000 would be added to complete the work on the scheduled date. At the end of 1949, it was almost done (in fact, the stadium would not be fully completed until 1965). The Maracana stadium hosted the very first match of the World Cup in 1950, Brazil-Mexico (won 4-0 by the host country) and the very last of the 2014 edition that saw Argentina defeated in the final by Germany. Between these two epochs, there were many legends born and record matches played. 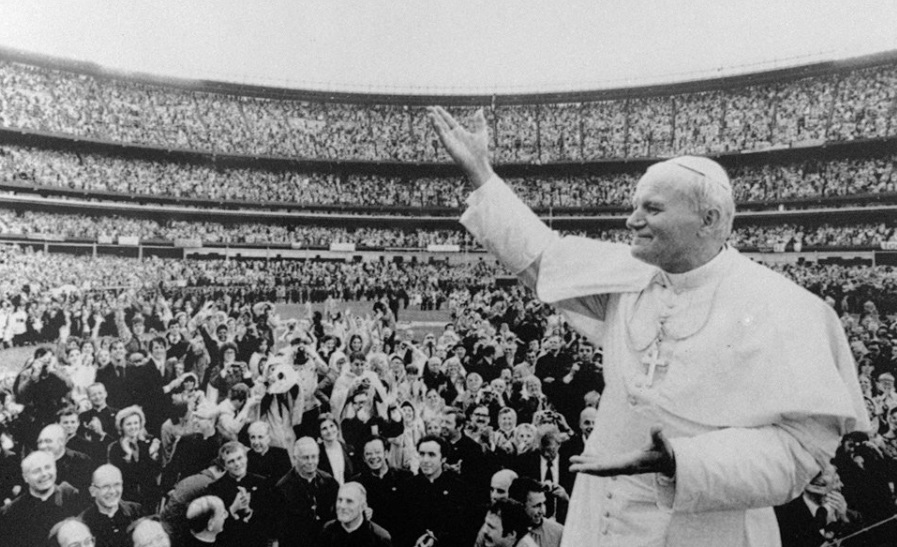 Pelé, A-Ha and John Paul II – Friends and records of the Maracana stadium

The Maracana stadium was the largest in the world at the time that it was built. A team of architects who wanted to anchor their creation in modernism and gigantism designed it. It was as high as a six-storey building, offering more than 150,000 seats at the beginning (capacity quickly increased to 180,000). This is in addition to the standing area, a press room that could accommodate twenty transmission booths, thirty-two toilets and as many bars, six cloakrooms (including one for arbitration), the Maracana stadium was immediately perceived as an ambitious achievement, well up to what Brazil could display in the face of the world in terms of architecture.

The stadium has also hosted many national teams, mostly the Rio clubs. Quite paradoxically, no club or team was resident in Maracanã, neither Fluminense nor Flamengo. This did not prevent clashes between them, especially at the Carioca Championships where the second became the first triple champion in 1953, 54 and 55, all played in the Maracana stadium.

The Brazil national team did not win any of the two world cups of 1950 and 2014 organized in the country, but the greatest players lived their hours of glory there. Pelé scored the thousandth goal of his fabulous career in 1969 and bid farewell in 1971. In 1983, the remains of the idol Garrincha gathered tens of thousands of people in the consecrated enclosure.

In terms of records, we can add that the Maracanã holds that of the largest paying public for a football game, 183,341 tickets sold in 1969. In 1993, the Norwegian group A-Ha put its name in the Guinness Book of records with 199,000 tickets sold for a single concert! Like all the international stadiums, the Maracanã began to welcome the masses of rockers … as well as Pope John Paul II! 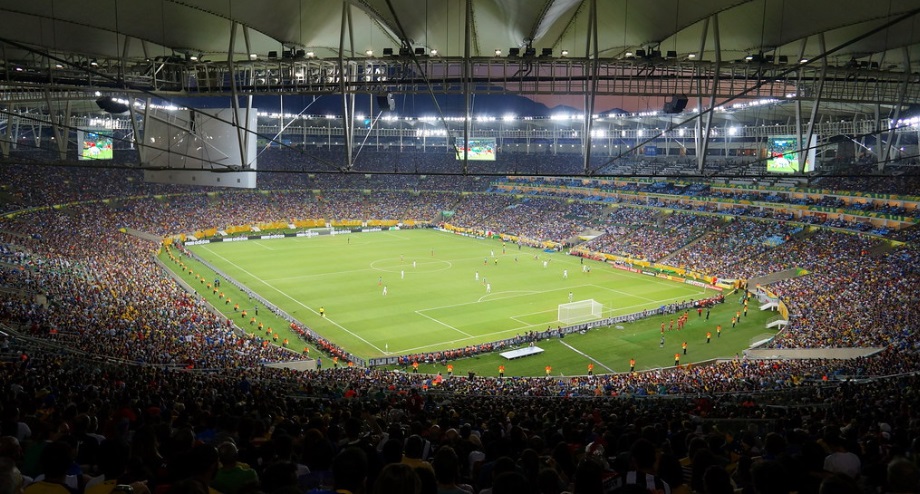 Refurbishment and rebirth of the Maracanã stadium

The building has been redone twice, in 1999 its capacity reached 103 000 seats to host the World Cup clubs, but in 2013, to comply with the safety standards in force for the 2014 World Cup and the 2016 Olympic Games, the stadium saw the number of seats reduced to 78,838.
Following these games, the legendary building was abandoned for a few years, victim of political and financial problems. To the great sadness of the fans, the facilities were open to the four winds, to the delight of looters and vandals.
Fortunately, reason has returned and the stadium has been restored. Once again, we can applaud the games that may bring us the future Pelé, Zico, or Ronaldo. Despite its transformations, the Maracana stadium remains a legendary place that any football fan visiting Rio de Janeiro must visit. 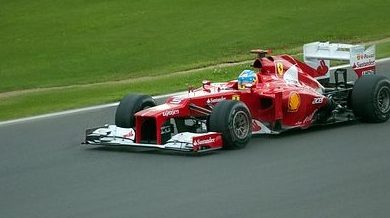 YOU ARE HERE: Home • Maracana Stadium (Maracanã) – The Legendary Site in Rio
Contact us
Menu